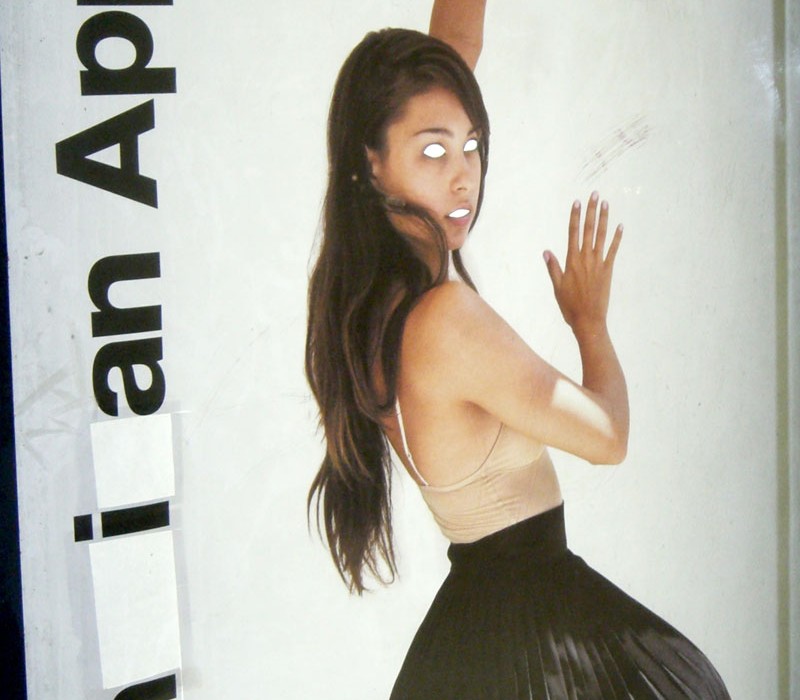 Having more choices, although valued, actually makes life more confusing, complex, and just plain convoluted. What should be a simple process becomes a stressful consideration of so many features or varieties, with the purpose of the device becoming lost. Our true needs have become covered over by so-called modern conveniences.

Though I have spoken about this often, it is important enough to devote a whole blog to it.

The reason this is important is because we live in a time when the way many companies make money is by getting the population obsessed with technological or other unique gadgets—supposedly to make life better, but actually resulting in more complicated life and people less satisfied. This is outlined in a book I have titled, “When More is Less— The Paradox of Choice” in which having more choices, although valued, actually makes life more confusing, complex, and just plain convoluted. What should be a simple process becomes a stressful consideration of so many features or varieties, with the purpose of the device becoming lost. Our true needs have become covered over by so-called “modern conveniences”.

Why does one have to have a better phone with more apps and features than their perfectly good, not very old one? It is only because companies are dictating what is “cool” or necessary to be better than others who don’t have their product. People become blinded by false substitutes for their real needs, created by companies seeking to exploit people for their profit. “Cool”, being better or “improving life” has replaced intelligent discussion, introspection and seeing the bigger picture; a common sense which isn’t very common today. When companies and their media have control over the direction of our aspirations we are in serious
trouble of losing peace of mind and simple happiness.

This mentality of being dissatisfied and seeking to fulfill it through material goods is called in Sanskrit “raja guna,” or the quality of passion by which modern materialistic society runs. The symptoms of the quality or “mode of passion” are great attachment, fruitive activity, intense endeavor, uncontrollable desire and hankering. These qualities by themselves are not helpful in uncovering the spiritual urge of human beings and bringing the fulfillment everyone naturally wants. Material lust is compared in the Bhagavad-Gita to a blazing fire which can never be extinguished simply by adding more fuel of desires and selfishness.

Now I am not against capitalism per say— every system has its good and bad points and can be constructively used or abused— but consumerism is really a type of enslavement in its harshest form, or something like an addiction where more and newer is craved. In the 1950’s in the United States consumerism was actually promoted by some national leaders as a way to keep people busy and prevent them from causing trouble to the nation. Unfortunately, consumerism, though superficially keeping people busy, caused them great dissatisfaction. This dissatisfaction fermented into the development of the counter-culture of the ‘60s youth which valued simple living and renunciation of materialism.

When we become ruled not by genuine needs but by unrealistic emotional wants or views of personal grandeur we will only become frustrated. Our wants never end if fueled by the promise of more enjoyment in the future. Beyond material happiness, real lasting happiness comes from the soul and understanding its spiritual food, quite apart from any physical necessities.

Unfortunately, happiness has not been promoted as a state of inner being, but rather as dependent on external conditions or things to be obtained (from a company’s product or service). Interestingly being satisfied is not considered good for a nation’s economy where three-fourths of its money comes from consumer spending. Companies need consumers to thirst for the products they make. If people are simple and satisfied they won’t be good consumers. Companies only exist to make a profit even, if people would be happier with fewer things and more time for relationships, and for those on spiritual paths—more time for self-realization and service to God and others.

In a June 18, 2010 article in the Washington Post entitled “USA: The World’s Drug Addict,” it was outlined that the US, with only 5% of the world’s population, consumes 25% of the world’s resources. A more astonishing statistic though is that this same minority population consumes 65% of the world’s illegal drugs. How is this for a testimony that material goods don’t make one happy? It would be assumed by conventional wisdom that a country with a high standard of material enjoyment and prosperity would be the most happy and least in need of drugs. However, this “formula” for success is obviously greatly lacking and based on faulty assumptions.

It is interesting that the current recession in the US and many places in the world has caused some people to reevaluate their lives, their spending, and what is really important. Thrift and saving money were common virtues which went out of fashion many years ago after decades of material prosperity and excess. With the economic downturn (certainly a recession and perhaps a depression), the old values are gaining popularity and acceptance. This was elaborated in the article, “The Leap to Cheap” in the AARP magazine. The article’s author, Jeff Yeager, who also has two books on this topic, such as “The Cheapskate Next Door”, traveled all over the USA to interview 300 people he dubbed his “miser advisers” who outlined how they get more for less, and have a lifestyle of doing without, or getting used items instead of new.

Some onlookers have concluded that people tend to become thrifty when forced by economic hardship, while spending freely in better times. This observation is in line with Srila Prabhupada’s “Nectar of Devotion”, in which he cites that people tend to alternate between material enjoyment and renunciation. In fact these polarities fuel much of material life and even spiritual pursuits, where people become frustrated with sensual pleasure and give up the world by cultivating knowledge of the soul. Without bhakti-yoga, the yoga of philosophy and devotion, we can’t remain steady in our life’s direction or convictions and have to alternate between overindulgence and doing without, or between work and vacation.

On the other hand, some people consider that the importance of thrift and savings will likely become a permanent value for many. Time will tell of course, yet those who have simplified their lives tend to realize the many unexpected benefits. They find what really makes them happy—and it is not simply “things,” but relationships, peace, spirituality, volunteering, and time to devote to them. Thus, thrift, for those who employ it, is more about knowing what is cherished and skipping the rest. This simplicity of living can also be favorable for spiritual cultivation which can be fostered by the thoughtfulness generated by a peaceful mind.

Time and money are often considered as important yet sometimes conflicting goals, yet of the two, time is more important. And counter intuitive to our overspending culture is the realization of a formula that “spending less money creates more time”. One may have millions of dollars yet receive little of the hoped-for benefit. Though working so hard to “improve” one’s perceived status or estate, what is the use if one never has time for God, seeing one’s family or even going home! What a cruel irony and perfect example of the meaning of “maya,” the Vedic name for the force of material illusion, or “that which is not”. The biggest allure of this force is not our present standard of enjoyment, but the promise of future happiness, akin to the proverbial carrot before the donkey. This promise runs the modern materialist engine: “Although you are not happy now you will be with this product!”

Getting out of the mood of intense greed and hankering for improving one’s standard of material comfort and prosperity by needless consumption can be the beginning stage to realizing happiness, but not the end.

However pleasant any material situation is, the nature of the world is change and deterioration. Our happy life will eventually be the cause of our suffering. Never-the-less we find that every person wants to be everlastingly happy without having to give up their loving relationships and standard of living. One of life’s secrets is that the desire for lasting fulfillment actually comes from the eternal soul and can only be fulfilled by spiritual means. Our soul’s nature is being full of knowledge and blissfulness by our eternal constitution of service to God.

So our problem is not just making material adjustments to be happy, but is realizing our eternal joyful nature as souls. Though we have to keep body and soul together by some kind of activity, our lasting happiness is beyond the physical plane, on the dimension of the soul who is a part of God, or Krishna. Therefore, reviving our eternal consciousness is the real solution to life’s apparent problems and suffering.

Krishna consciousness, or bhakti-yoga, is the process of converting our illusion of trying to be the lords of all we survey to one of being the joyful eternal servants of all with God in the lead. It means we wake up to our real self, a lover of God. That is our normal, happy life and is far, far away from our hankering for the next computer system or technological marvel. All the Vedic texts (such as the Bhagavad-gita and the Srimad Bhagavatam) are meant to teach us how to do this, and those who follow this path share their experience and happiness with whoever is interested. Although life normally appears very ordinary, it becomes extraordinary when we see the hand of Krishna everywhere. It is possible to develop such a vision through prayer, spiritual practice and saintly association. Be blessed and find your true spiritual lasting happiness.

A Vedic study of Darwinism