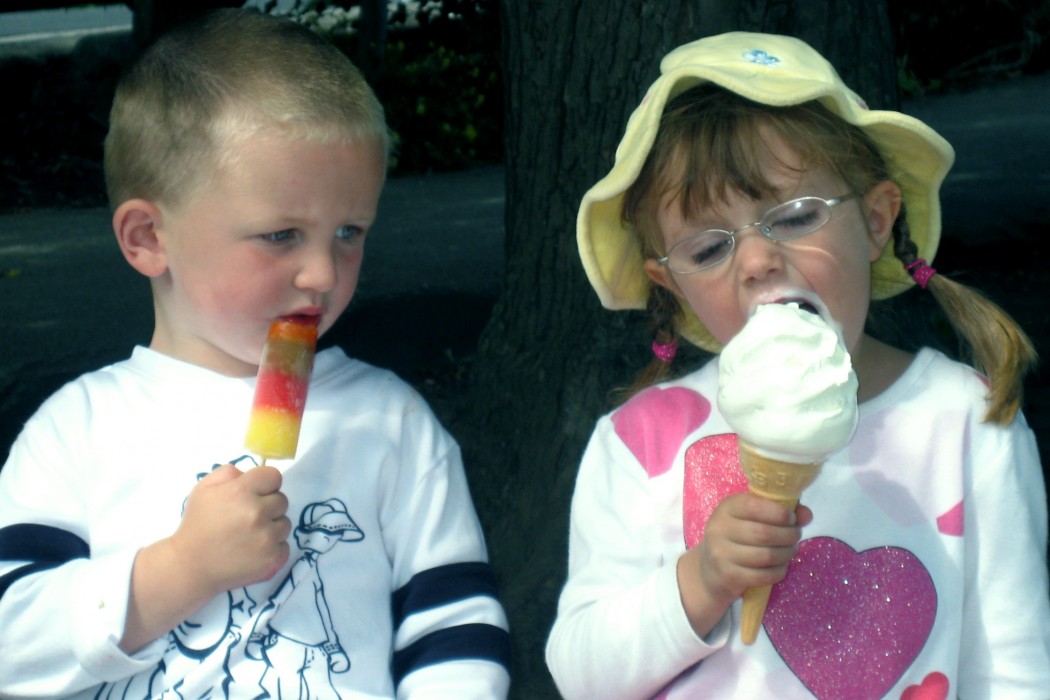 With so much access to information in our time, especially with sites such as Wikileaks, it’s much easier to get the dirty truth about people who are in the high-ups. It seems quite fitting that many are protesting and rising up against government leaders whom are exploiting their powerful positions and taking advantage of the materially less fortunate.

Yeah okay, but we shouldn’t automatically conclude that it’s only the rich and powerful who are corrupt and pull out our darts and start firing. Let’s think about this more carefully.

It’s animal instinct that drives every single one of us towards our individual survival. And in that struggle of life, if we become a little materially secure, then it’s another animal instinct to sit around and enjoy the luxury and abundance that material nature has to offer. Thus, in that stage of existence, greed could awaken and completely envelop us and our previously good intentions.

Please don’t get me wrong, a corporate pig who gives himself a multi-million tax-exempted bonus at the expense of hard-working, despondent, tax-paying, and economically-hobbled citizens certainly must be considered a criminal.

But let’s take this from another angle… 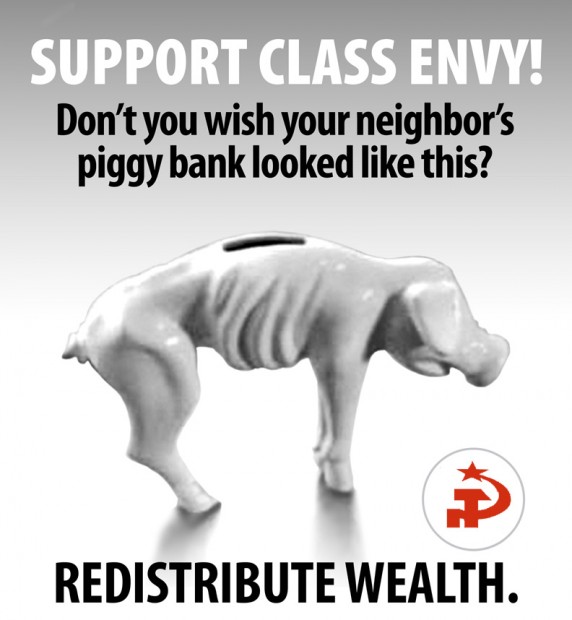 How many would be able to withstand the temptation to also act grossly selfish in such an extremely financially powerful position?

It may be easy to be poor and become envious, but what if you were placed in a multi-billion dollar position?

The nature of luxury is to supply a constant fuel to the fire of sensual greed. Once you taste a fragment of that sensation which powers your mind’s every whimsical desire, it becomes more addictive than any drug you can imagine.

No longer do the things that money can buy give you the rush, but the increase of money in the bank itself. It’s like the feeling of finally being able to unleash your ultimate potential, a state far beyond the fears of mere survival and physical comfort. With each multi-million dollar transaction, you feel the butterflies in the stomach multiplying with exhilarating anticipation. You are finally becoming a GOD among men! Man’s ultimate materialistic desire to control nature is actually happening!

The money now represents an ability to express your freedom to desire, and also the means to achieve those desires. The more wealth you have, the more complete you feel as a person. You start feeling obligated to serve it, as it gives you new life and sustains the man-made illusion which composes your very soul.

But, back to middle class America…

Maybe, our personal karma dealt the cards and landed us in not quite an affluent position. You must truly ask yourself that if you are given the position of a multibillion dollar seat, do you have what it takes to withstand the insane pressure of the lower human impulse to burst out in a self-gratifying gross display of human greed?

By taking an introspective, honest look at ourselves, we will recognize that we are not made of “pure saintly qualities”. It’s doubtful if we had the seat of someone like J.P. Morgan that we would be the Mother Teresa of Economics. The impure human mind can dictate some really bizarre selfish desires if given the opportunity.

An extremely wise personality once said:

“Let he who is without sin cast the first stone [at Wall Street].”

It is an internal one, a psychological one, and philosophical and ethical one. It’s a problem of selfishness and greed. The problem is an immoral weakness of heart.

The solution is that we need a system of education that frees people from envy, greed, and moral weakness.

Let there be class differences, but let those leaders learn the art of integrity in a pleasing pursuit of selfless happiness. Such pursuit, in order to actually work, must be defined by an awesome and grand spiritual vision that includes the well-being of every living being.

Unless we undergo an internal shift in consciousness contributing to a collective effort of higher spiritual goals, humanity will be destined to live in a society of cheaters and the cheated, crippled by our inability to properly address the true problems, greed and envy.

Politics of Unconsciousness and Use of Language