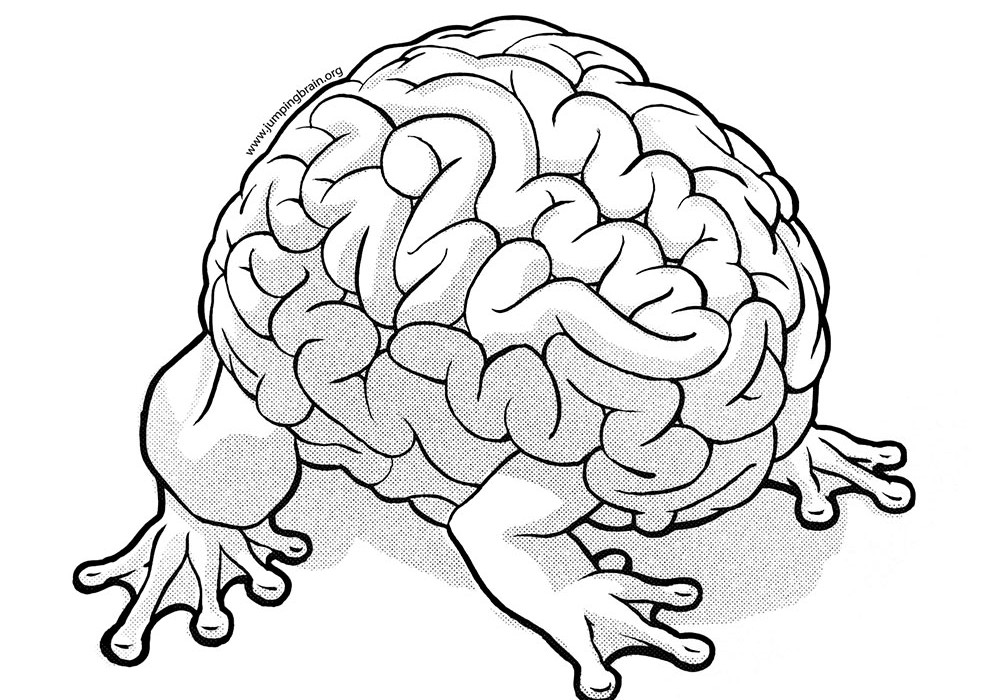 Ventriloquism is the art of projecting one’s voice so that it seems to come from another source, say a dummy. Those unaware of ventriloquism mistakenly think that the inanimate dummy is speaking, but those aware can figure out what’s actually happening.

The mind is a most crafty ventriloquist. While ordinary ventriloquists may perform a show for us to see, the mind makes us its show. Ordinary ventriloquists may project their voices to inanimate objects for the entertainment of onlookers, but the mind projects its voice onto us and makes us believe that its voice is our voice. Because we are often unaware of the mind’s insidious tactics, we fall prey to its ventriloquism and act out its selfish desires, assuming that they are our desires. Only later when the short-lived pleasure of acting out ends and the consequences start becoming evident do we ask in dismay: “Why did I do that? It was so against my values. I never wanted to do that. Yet I did it. Why?” It was due to the mind’s deceitful ventriloquism.

How do we protect ourselves?

By stopping the mind when it is speaking in the second person (“you do this and enjoy”) and not letting it take on the first person voice (“I want to do this and enjoy”). To understand this, let’s explore the ventriloquism metaphor further.

When ventriloquists make a dummy speak, they have to be present somewhere nearby; the voice can’t be projected over long distances. If onlookers are informed and alert, they can, as soon as they hear the dummy speaking, look around, spot the ventriloquist and say, “That’s you speaking.” By thus catching the ventriloquism in the act, they can avoid getting deluded.

When the mind becomes captivated by some unhealthy fancy and wants us to act it out, it initially has to speak in the second person: “Why don’t you do that? You will enjoy it. You need a break; you need some fun.” At this stage, we sense that something within us is prompting us to indulge in lust or pride or anger or some similar unwholesome desire. Though the voice may be insistent, we still have the awareness that it is different from us; the mind is still speaking in the second person.

However, if we listen to the proposals of the mind, we give it the chance to cast its ventriloquistic spell on us. With frightening swiftness, it projects its voice on us. Soon, sometimes in a matter of moments, the mind starts speaking in the first person: “I want to enjoy that.” But because we have been taken in by its ventriloquism, we no longer realize that it is the mind speaking; we mistake its voice to be our own. Once we take ownership of the mind’s desires, then all our inner safeguards crumble and we fall.

Let’s understand this process in the light of the eight stages to fall down, outlined in the Bhagavad-gita (2.62-63):

From the stage of contemplation to the stage of obsession, the mind’s voice keeps getting louder and more demanding. But it is still speaking in the second person: “Why don’t you enjoy that? It looks so promising.” From the stage of irritation; however, the mind starts speaking in the first person; we start identifying with its desire and start feeling angry at whatever obstacle blocks us: “Who can stop me from enjoying?” Hereafter the mind’s ventriloquism makes a complete fool out of us; we cast aside our values and binge. We get ourselves in trouble.

To save ourselves, we need to be alert and catch the mind when it is speaking in the second person: “Ah! That’s the mind speaking. I am not going to listen to it.” Though the mind may still prod and push us, just by disowning it we can win a major part of the battle. And we can win the battle fully if we immediately focus on something engaging, illuminating, empowering – some devotional activity like chanting the holy names, reading a specific scriptural passage or repeating a relevant meaning-packed verse or sentence, for example. Once we get engrossed in something constructive, we are not allured by the mind’s destructive proposals and it is forced to fall back, whimpering and defeated.

Our daily spiritual disciplines are the background training for the battles with the mind. In my spiritual tradition, the daily disciplines center on scriptural study and mantra meditation. Scrutinizing scriptural study makes us intellectually convinced that we are different from the mind and equips us with strategies for protecting ourselves from it. Determined mantra meditation in which the mind frequently distracts us demonstrates to us how the mind is actually different from us; it also habituates us to persevering in the spiritual focus, irrespective of what the mind says. Both these disciplines keep us informed about the mind’s shenanigans and prepare us to catch it whenever it tries to hoodwink us.

To summarize, by becoming informed about the mind’s ventriloquistic tricks and by staying alert to detect its tricks in their incipient stages, we can avoid misidentifying with the mind.