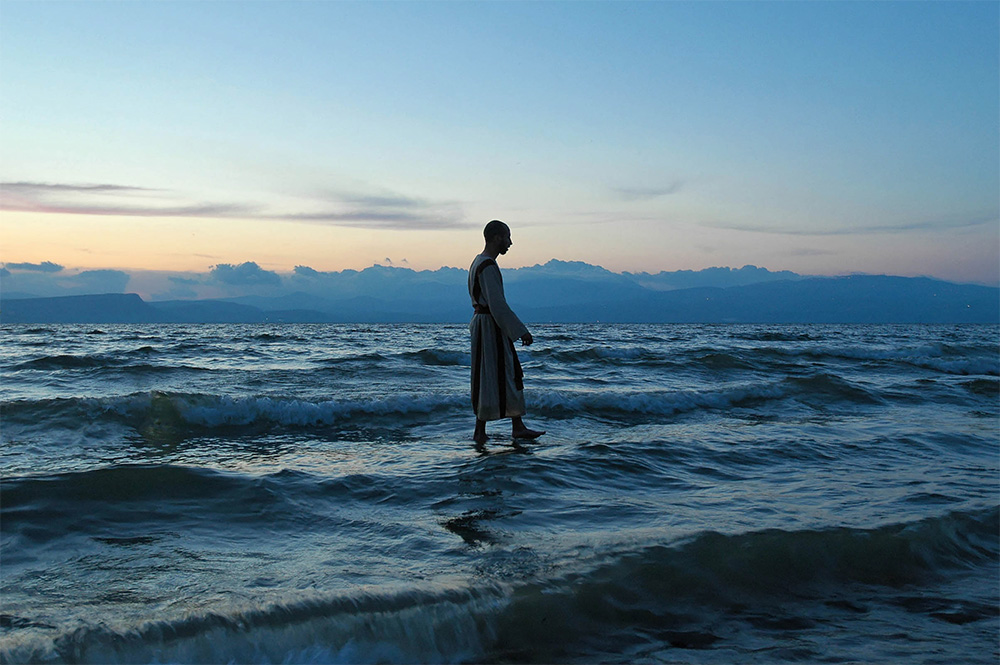 Based on story told by Srila Prabhupada

One person was traveling away from home for ten years, and he went to the Himalayas to find a yogi who could give him some perfection.

It is quite natural that any person who achieves some success wants to show it off before friends, relatives, and countrymen. So, after ten years, he came back to his village. All the villagers assembled and were very anxious to know what had happened to him.

“My dear friend, for ten years you have been searching, trying to learn yoga perfections. So what have you learned? Please let us know.”

He said, “I have achieved the laghima-siddhi perfection. That means I have learned how to become the lightest.” And what is the result? He said, “I can walk on water.”

So everyone was very anxious because people are very inquisitive and curious. So they requested him, “Let us have some demonstration. Please show that you’ll walk over the river.”

“All right, I shall show you tomorrow morning.”

In the village lived an old man. He said to the yogi, “My dear such-and-such, after working for ten years, you have learned something that is two cents worth.”

The yogi was very angry. “Oh, it is two cents worth, you think?”

“Yes, I think it is two cents worth.”

So these things are two cents worth in comparison to Krishna consciousness. Don’t be after them. Real yogic perfection means to achieve liberation from material existence by developing spiritual, Krishna consciousness. One may attain one of the eight yogic perfections such as becoming smaller than the smallest or heavier than the heaviest, and make a wonderful show of material nature, but because such a mind is still on the material platform, such a person will still have to stay in the cycle of repeated birth, death, old age, and disease.

“And of all yogis, he who always abides in Me with great faith, worshiping Me in transcendental loving service, is most intimately united with Me in yoga and is the highest of all.”

Human-self Looking at the Subhuman-self