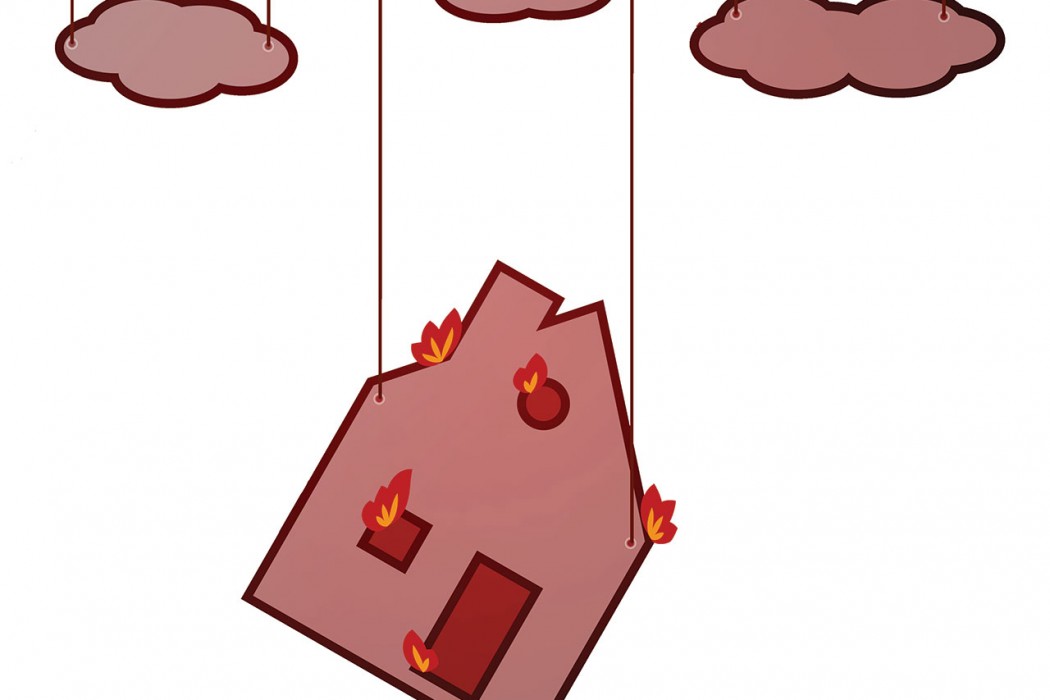 You are standing outside a burning building. The flames and smoke are getting denser, but there is still one way to enter the building. Trapped inside it are the following:

You only have time to save one being, and each is equally distant from where you are standing. Given that you could save any one of them, which one would you choose, and why?

I use this ethical dilemma found in Understanding Ethics by David Ingram and Jennifer Parks in my introductory ethics course. My students love it.

What to do? Save your mother? Of course, save your mother. So, what’s the dilemma? Well… not all ethical theories conclude that your choice to save Mom is the most ethical. Indeed, at least one dominant theory of ethics, the utilitarian approach to moral decision-making, which focuses on the consequences of your act, reasons that the most ethical thing to do would be to make an impartial choice that considers the greatest good for the greatest number. Meaning that choice 2, or even choice 3, may be more ethical than saving Mom. Huh…!?

Fortunately, there are more ways than this to ethical choices. The Ethic of Care is a different approach that starts with the importance of relationships, and goes as far as saying that it would be unethical not to save mom. Unfortunately, the utilitarian approach has been around a lot longer and thus has skewed many aspects of our lives.

Take economics, for example. The economic choices we face are often very similar to the choice of who to save from the burning building. When we begin with the idea of a cost/benefits or bottom line/consequence analysis we often end up with dicey results. Alfredo Sfeir-Younis Ph.D., Senior Adviser to the Managing Directors Office, The World Bank, and advocate of the new discipline, Spiritual Economics, gives these examples of bottom line economics gone wrong. “Simply focus on poverty, environmental degradation, discrimination of all sorts, and so many other negative results of the so-called economic progress.”

Interestingly Dr. Sfeir-Younis notes, “the founders of economic thinking have not begun as economists, in the way we understand the profession today. Many of them were philosophers, moralists, ethicists, priests, etc.” In other words, these are the same guys who would have us sacrifice Mom in pursuance of what has proved to be an all too elusive greater good. There’s got to be a better way.

Dr. Sfeir-Younis claims that Spiritual Economics is that better way, in a manner similar to how the Ethic of Care is an alternative to utilitarianism.

“At the center stage of the debate of what economics should be all about there is a fundamental fact we must not forget; i.e., that we, human beings, are living on this planet not just in the pursuit of material welfare. And, therefore, ‘material welfare’ is only one aspect of ‘human welfare’.” He asks and answers, “whether we would be able to formulate economic policies and programs that are essentially void of, or indifferent with regard to, the spiritual dimensions of people’s lives. In my view, the answer is a flat ‘No’.”

I agree, but that’s easy to say. A harder question is figuring out what Spiritual Economics actually look like. By definition it seems that “material welfare” is external and thus activity based on this concept should be fundamentally different from activities based on “human welfare” that address the internal spiritual needs of society. But, as I look around I see that many spiritual traditions are rife with external consequence-based approaches to spirituality that don’t seem to address the inner spirituality, even the Vedas.

Consider this perspective on the Vedas offered by Professor Kedar Nath Tiwari in his work, Classical Indian Ethical Thought, “The Vedas in general seem to give us an ethic of overt duties rather than inner virtues, an ethics of doing rather than of being, and all duties are clearly directed towards worldly ends, such as, health, length of life, offspring etc. Thus, on a whole, the Vedic view of morality seems to be externalistic, and it has little scope for the consideration of inner motive or intention of the doer for judging his act to be right or wrong.”

My question remains, how is Spiritual Economics supposed to fundamentally shift our economic outlook on life when the goal of economic activity remains the same, i.e. “material welfare?” Simply by spiritualizing our endeavors (whatever that means)? I don’t think so.

Dr. Sfeir-Younis has some good ideas. He talks about the ‘human being,’ “Too much attention has been paid to the ‘human doing’, the ‘human having’ and the ‘human knowing’ and much less to the ‘human being’. While ‘having’, ‘doing’ and ‘knowing’ are extremely important, the intrinsic value, direction and identity of human life (like solidarity, caring, sharing) are given by, and are in the nature of, the ‘being’.”

He talks about the need to realize “that many of the states of human welfare we are all seeking belong to our non-material existence. And, that attaining our own goals in life – material and non-material, individual or collective – depend mainly on our process of ‘self realization’.”

And, he notes that, “nothing will change if we do not change from within. Inner change is the root of all change.”

But unfortunately, his ideas remain vague.

Fortunately, Srila Prabhupada’s explanation of the principles of Bhakti-yoga give practical shape to both Dr. Sfeir-Younis’s ideas and Spiritual Economics and offer an effective way to make the internal changes essential to a new approach to economics. His solution is plain living and high thinking.

Srila Prabhupada differentiates between the real and artificial needs of society.

“Human civilization is meant for purifying the senses, and objects of sense satisfaction should be supplied as much as absolutely required, but not for aggravating artificial sensory needs. Food, shelter, defense, and sense gratification are all needs in material existence. Otherwise, in his pure, uncontaminated state of original life, the living entity has no such needs. The needs are therefore artificial, and in the pure state of life there are no such needs. As such, increasing the artificial needs, as is the standard of material civilization, or advancing the economic development of human society, is a sort of engagement in darkness, without knowledge.”

Srila Prabhupada also describes the method of internal purification, which should be the aim of civilization.

“Human energy is primarily meant for purifying the senses in order to engage them in satisfying the senses of the Supreme. The Supreme, being the supreme possessor of spiritual senses, is the master of the senses God is not the servant of the senses, or, in other words, He is not directed by the dictation of the senses, but the conditioned souls or the individual living entities are servants of the senses. They are conducted by the direction or dictation of the senses, and therefore material civilization is a kind of engagement in sense gratification only. The standard of human civilization should be to cure the disease of sense gratification, and one can do this simply by becoming an agent for satisfying the spiritual senses of the Lord (Srimad Bhagavatam 2.5.30, commentary).” 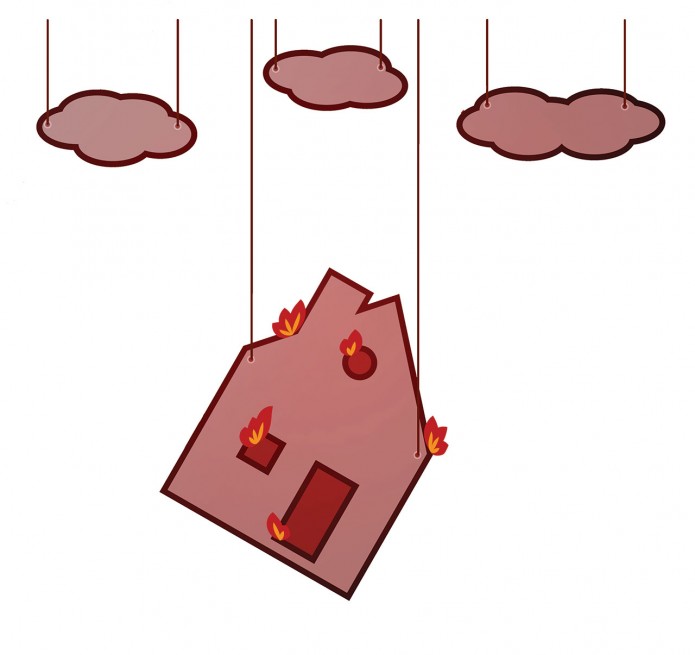