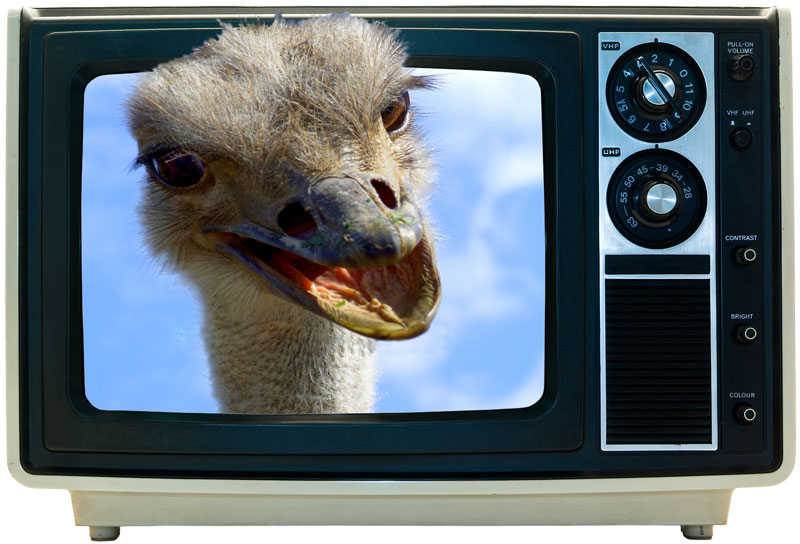 In terms of ethical philosophy, I think the worst kind of ethics is like the decadent Roman emperor who puts his thumb up and you live, thumb down and you die. In other words, you have no rights. If the tyrant decides to give you a right, you have one, otherwise not. In America, we have this type of approach towards animal rights. The animals in general have no rights, but if we find an animal cute as a pet, then we give the animal rights. There are certain animals that in modern, urban civilization don’t make cute pets, like pigs and cows. They have no rights in our society because they have not attracted our affections. It is as if we are saying that rights are not connected to the consciousness of the creature or the creature itself, but it is more like in the case of the Roman emperor, where if we like them, they live, and if not, they die. We have not recognized the intrinsic rights of the creatures. People in ancient India came up with a much more rational philosophical doctrine, which holds that creatures themselves actually have intrinsic rights because every life is sacred.

"Freakin’ humans are so audacious they think they have the right to manipulate the rest of the creation rather than think themselves just a part of it. They maintain the same attitude towards the environment. Most humans don’t care about the environment, and those that do, care only because trashing it hurts them. There is nothing sacred to those two-legged animals."

Dr. Howard J. Resnick, a distinguished teacher of the ancient bhakti-yoga tradition of India, has written and taught for over forty years throughout the world. Most notably, he is the first westerner in history to successfully translate and comment upon the canonical Bhāgavata-purāna from within the tradition. Dr. Resnick received his Ph.D. in Sanskrit and Indian Studies from Harvard University. As a visiting scholar at UCLA, the Graduate Theological Union, and the University of Florida, Dr. Resnick is specialized in teaching the history of philosophy and religion within South Asia. He has also published articles with such institutions as Harvard, Columbia, and the University of California. Having lectured at leading universities throughout the United States, Europe, India and South America, Dr. Resnick is sought after as a speaker for colleges, universities, divinity schools, civic groups, and religious organizations of all kinds.

Live in health and harmony.