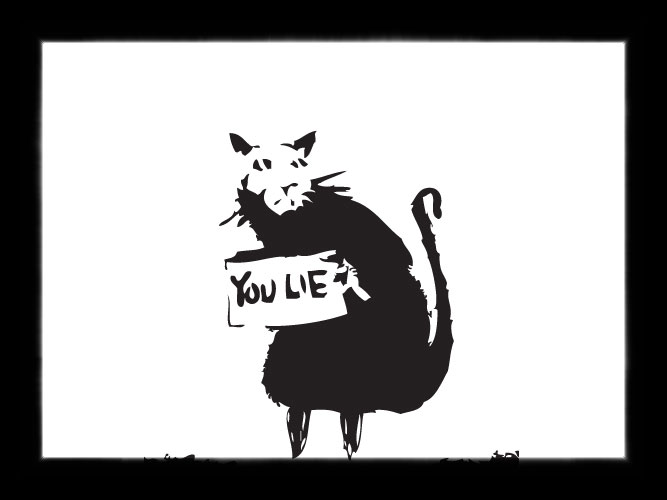 Carcinogens are all around us today. They are in the water we drink, the air we breathe, the food we eat, in the cupboard of chemicals you use to clean your home with, in the makeup your wife/girlfriend puts on, etc. In the past, one may have had to make an effort to come in contact with them; now it is hard, perhaps even impossible, to avoid.

Those who are concerned over this tiding and intelligent, undiluted by the mood of docility and fear in society, may have asked why this is happening, who is responsible, how can it be counteracted….

Despite clearly making imprudent decisions, modern society still fails to learn or fails to keep up with the learning curb of Mother Nature. Inside the closed door boardrooms of our leaders, decisions are made which impact the entire world, but which are meant to benefit only a minority. Their apologies for misbehavior and promises of change are pleasing to the ear only, and do not carry enough integrity to right a wrong. These are the twilight times of the industrial ‘devolution’; and problems for everyone on this planet have been cataclysmically increasing since its inception. Indeed, by trying to control nature due to greed and lust for more of nature’s resources, more problems have been created with only very limited, and fleeting success.

Perhaps most horrific about the future of the universal problems the modern humanoid has to deal with today, is that they come from individuals, the frontiersmen of a new tomorrow, who had good intentions. They used their intelligence to innovate something which they believed would be helpful. They believed in their own subjective version of the utopian dream (i.e. the belief that what’s good for me is ultimately good); and under this presumption, those people who are lionized as ambitious, progressive, and downright normal are selfishly engaged at trying to titillate their senses better than ever at the cost of the welfare of all other living entities.

When will the next seemingly pious innovator ‘help’ us by adding one more nail to our coffins? They are just giving more rope by which people are tirelessly hanging themselves on – a society of babies that try to chew on whatever shiny new toy is given to them.
It is no wonder, from a perspective of common sensibility (perhaps ‘uncommon’ sensibility is more apropos here), that malefic causes such as GMOs, fluoride, the meat packing/slaughterhouse industry, etc. result in malefic effects. The cause and effect cannot be divorced because of some romantic or utopian dream of a happier world.

Srila A.C. Bhaktivedanta Swami Prabhupada, a saint and social reformer, commented on this in the 1970’s, before the vast industrialization of the East as we know it today.

“Simply a little high standard of living and they think this is advancement. And the Western civilization is influencing all other parts of the world in that way… There is no improvement, but it is maya [illusion]; they are thinking, ‘This is improvement… The progress is that they have got motorcar, and they have progressed how to die quickly… Formerly they were satisfied by tilling the ground, getting food grains. Now they have started factories. At the cost of thousands of men’s labor, some director is getting money and enjoying life.’”

If we want to make true advancement in the way of human life, we need to progress in the highest human sentiment – the human consciousness. Then true happiness and peace comes. But how much benefit does one accrue by living in a luxury high rise building but having the mentality and diseases of a rat? Indeed, to speculate and justify that our unending personal motivations for an ever-increasingly sweeter material lifestyle will not duly cause harm to us or to those around us is dangerously stupid.