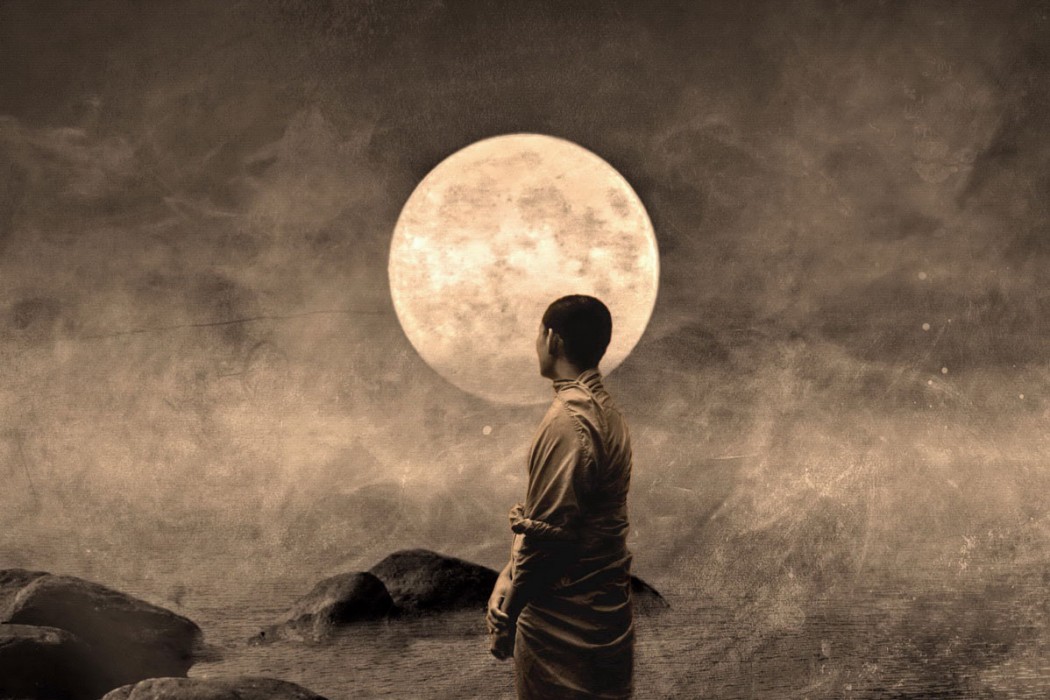 The English word religion is a little different from the Sanskrit word dharma. Religion conveys the idea of faith, and faith may change. One may have faith in a particular process, and he may change this faith and adopt another, but dharma refers to that activity which cannot be changed. For instance, liquidity and heat are essential characteristics of water and fire respectively. Without these qualities, fire and water can not exist. Similarly, the eternal function of the eternal living entity cannot be taken from the living entity. Dharma is eternally integral part of the living entity. That which is eternal, which has neither end nor beginning, must not be sectarian, for it cannot be limited by any boundaries. Dharma is the business of all the people of the world—nay, of all the living entities of the universe.

A particular religious faith may have some beginning in the annals of human history, but there is no beginning to the history of dharma, because it remains eternally with the living entities. Insofar as the living entities are concerned, the authoritative scriptures state that the living entity has neither birth nor death. In the Bhagavad-gita it is stated that the living entity is never born and that it never dies. He is eternal and indestructible, and he continues to live after the destruction of his temporary material body. In reference to the concept of dharma, we must try to understand the concept of religion from the Sanskrit root meaning of the word. Dharma refers to that which is constantly existing with a particular object. We conclude that there is heat and light along with the fire; without heat and light, there is no meaning to the word fire. Similarly, we must discover the essential part of the living being, that part which is his constant companion. That constant companion is his eternal quality, and that eternal quality is his eternal religion or dharma. 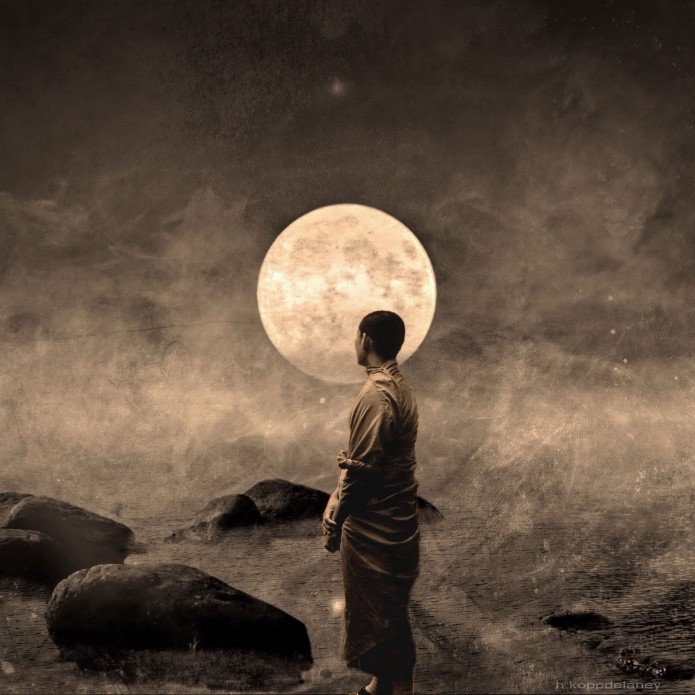 The Failure of Liberation Movements

When Struggle For Freedom Ends In Bondage