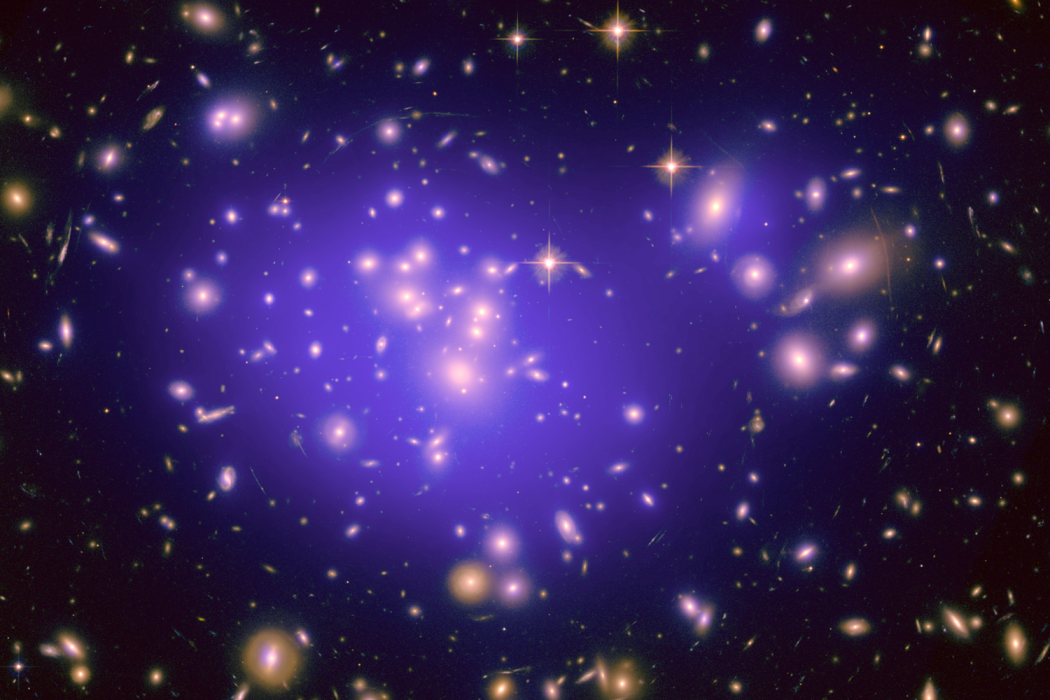 Looking out into the Universe continues to inspire awe and humility for Eastern and Western Astronomers alike. Recently an Australian astronomers reported that 70 sextillion (that’s 70 followed by 20 zeros!) stars exist within a strip of sky. They also estimated that the number of planets within 10,000 visible galaxies, can be compared to ten times the amount of grains of sand within all the beaches in the world combined. A thoughtful person will not deny that what we are seeing is complex and fathomless. Yet, our day-to-day lives seem to focus on the most trivial questions and problems while here on earth.

While contrasting ourselves with the Andromeda galaxy, we may want to take this moment to ask ourselves if human life is especially meant for cultivating an awareness of a circle of life greater than what usually exists within our average daily concern.

Sometimes, we can find ourselves so overly concerned with our own small projected idea of life that it comes to a point where we actually become ignorant of the fact that there is an entire fabric of life out there, and that we are only a tiny part of the greater scheme.

Blinded by the Comfort Zone

The sadhus of Ancient India have a saying that goes, ”A worm who is absorbed in living in and enjoying the apple cares not to see the outside world.”

We who are in a state of egocentricity, like the worm, also have a tendency to become overly absorbed in our own comfort zone. Will we, due to complacency, miss the golden opportunity to see the grand-scale universe that we are a very part of? 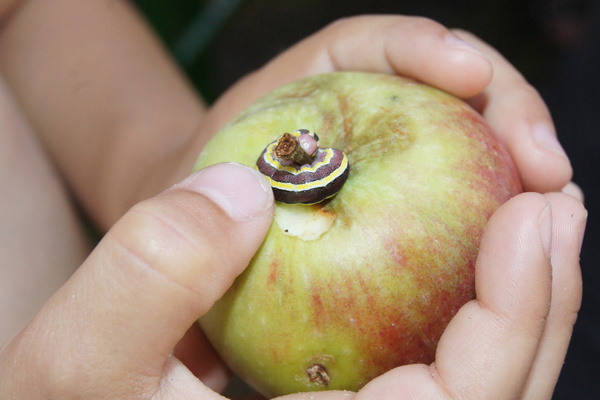 According to the sadhus, the mystic holy men of India, the Sanskrit term for such a short sighted person is dvija-pada pasu. This is translated literally as “two-legged beast”. In other words, a dvija-pada pasu is a human being who has been naturally gifted with a more highly developed consciousness, but who only uses such things for satisfying basic bodily demands, or even worse (think atomic weapons!). Although he may be technologically advanced, in such a conditioned state, he cannot think to employ his energy toward anything besides satisfying the basic biological urges of namely eating, sleeping, mating, and defending. Therefore, such a two-legged animal is only satisfied with the biological movements of instinct. And according to the sadhus, they are not recognized to be actual human beings. One should inquire about the absolute principle that by which everything is bound together. It is the unseen thread which connects the entire universal existence.

Human life is defined in the Vedanta Sutra as atho brahma jijnasa, janmadyasya yatah, “Now that we have come to human life, one should utilize this opportunity and inquire about the life’s origin.”

Furthermore, according to the instructions of the Vedanta Sutra the human form is extremely rare and considered to be exclusively meant for God realization. Any activities, regardless of how mundane, e.g. eating, sleeping, and mating, etc., are solely means meant to help one reach this ultimate objective.

“Okay, so there’s a thread holding it all together, BIG deal. I still got to live my life.”

The ego centric outlook is rooted in duality. As if “My life” is at all separate from THE CIRCLE OF LIFE.

The current modern materialistic civilization is not interested in cultivating any knowledge outside of satisfying the four urges. In fact, it is quite the opposite. Our society currently is using their human energy to create new inventions simply to modify the way that we fulfill the same basic bodily demands. As such, anyone who starts to think outside the four-sided box of eating, sleeping, mating, and defending, becomes seriously up-for-question and ridicule.

This is a total disregard of the real need of every human being. It is not that economic and sensual gratification are not needs, but that these basic needs have become exaggerated to the point of obscuring our spiritual growth . So, what we have is a civilization that forces people into overly complex lifestyles. And the effect is that it creates an extraordinary imbalance in the life of a person by one huge and faulty assumption. What is that? That mankind’s most important needs are biological and economical.

Therefore in this age, despite so much material comfort and security, peoples minds cannot find lasting satisfaction. Despite being able to call, text, watch movies, and surf the internet all while sitting on the toilet seat, still there is so much discontentment! Because deep down, we all know that without reaching our real potential, all the energy we put into making this anachronistic dream, is just a another faulty attempt at creating “happiness”.

Life Outside the Box

It is the perfect all-encompassing universal love that humans are meant to embrace. It is love for the thread that weaves the whole fabric of life. In such love there is no duality. There is only one center, and that is God. The fountainhead of all that exists is known as Krishna. Krishna is not some sectarian idea of God. Krishna is not “my” God or a “Hindu” God. Krishna is a name for the Supreme Personality of Godhead that refers to His all-attractive nature.

This Krishna Consciousness movement is teaching this love primarily though bhakti-yoga. Bhakti-yoga is the science of directing our loving propensity towards the whole. It is this method, by which one can awaken this original God consciousness in the living entity. The living entity under the guidance of the guru (spiritual teacher) can learn to direct their human energy towards service to Krishna.

Therefore, by the practice of bhakti-yoga if you learn to love God you automatically must love every living being because nothing exists outside the whole. If you love the thread that weaves the universe you will see a much greater reality. Loving the whole is far greater and more pleasing that just loving ones own comfort zone. This is the way for complete inner satisfaction. There is no other way, because no material or economic advancement will be competent to compete or replace this happiness. This is the real need of human civilization and the true pleasure of the soul. 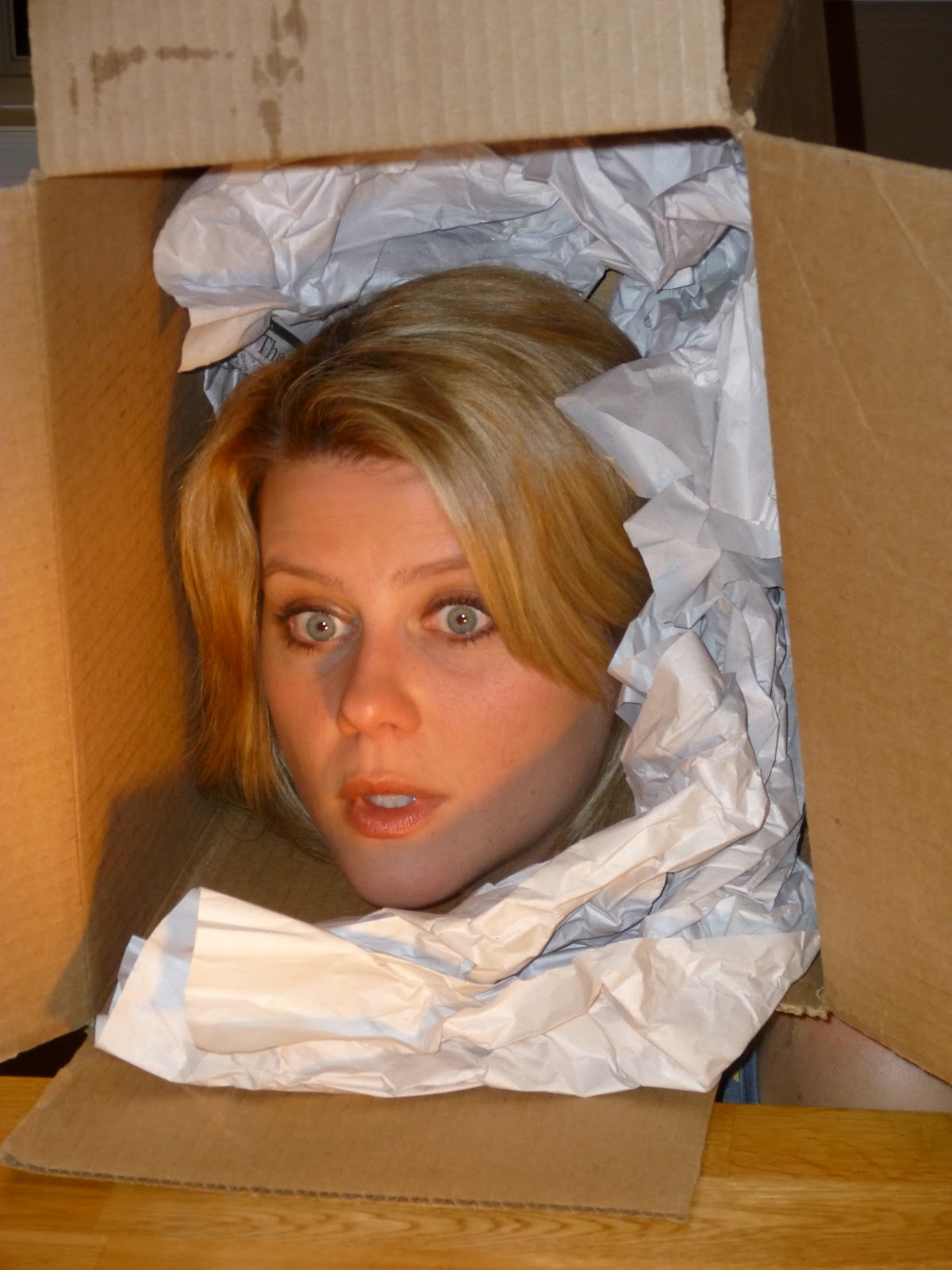