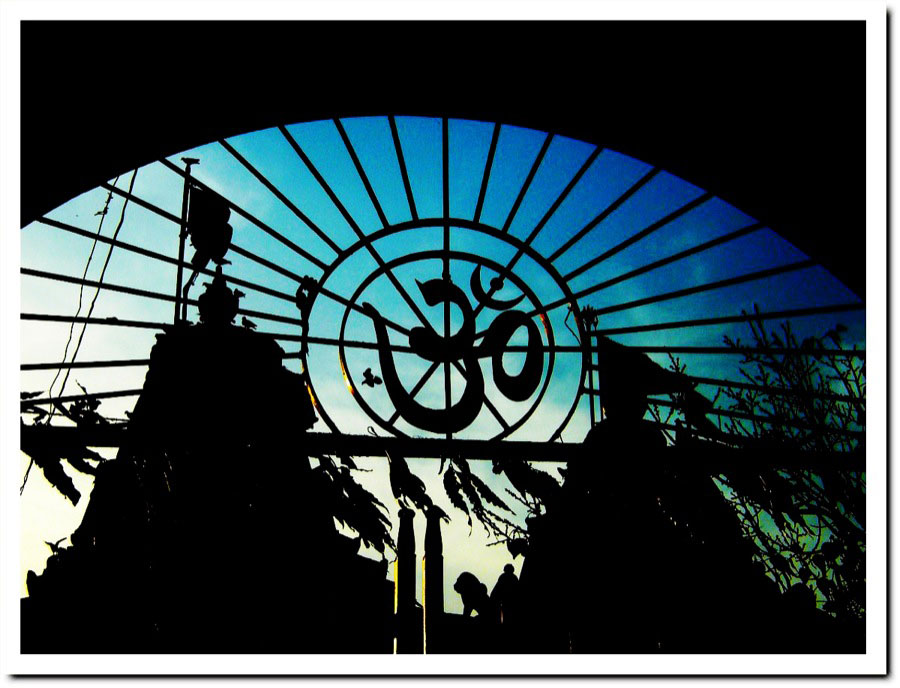 Over the past month, there have been a string of rapes in Asia that have roiled the region’s contemporary social and cultural paradigms. Unfortunately these rape cases that have ballooned into political watersheds, only compromise an iota of the rape cases reported, and compromise a still smaller percentage of cases that are left unreported due to the cultural stigma on rape. For example, according to official figures, rape cases per year in India have increased from 2,487 in 1971 to 24,206 in 2011.

Ironically, the ubiquity of rape and sexual assault has engendered a degree of negligence to those convicted of the bestial act, evinced through the election of politicians who were previously convicted. However, due to the violent gang rape of a 23 year old student on December 16, there has been a public outcry for reform among the police force and government.

Increases in rape over the past four decades have resulted from a backlash between the factions of Western-centric contemporaries and Eastern-centric orthodox. Pop culture is opposed to the traditional views and attitudes on women and women’s place in society – an eminent and incendiary subject for both sides. The East, in adopting the Western standard of economy, is finding its social customs being jeopardized. Unfortunately, although both cultures claim to want what is best for women, it is the women who are being hurt and exploited, being splayed from both ends as if they were the rope personified in this tug of war between East and West.

Best Interest or Self Interest

It is self-evident that women need protection; women in Asia are protesting for protection and anyone who empathizes with them feels the same necessity; otherwise, rape or sexual assault against women would not be viewed as a malicious crime, but rather as a sport or pastime. 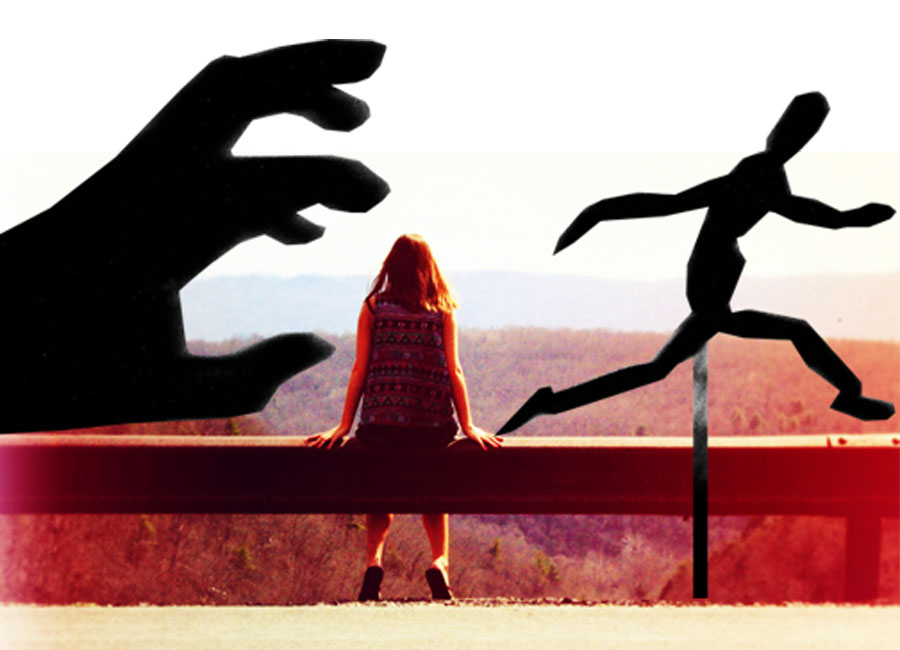 The Western paradigm, stemming from the feminist paradigm, is that women’s best interest is in having unrestricted freedom – in what they wear, whom they associate with, where they go, et cetera. Superficially, this appears to be liberation; however, if one is at all conscious and conscientious of industrialization, it is blatant that women are being greatly manipulated as commercial merchandise by the linchpin contributors to feminism, namely the Madison Avenue businessmen and their proponents. Although it appears like women’s rights have increased, what one instead finds is a gross perversion of freedom brought on by the same lustiness that impelled those men to gang rape. The intention of sexual manipulation and control is the same, but in society one is considered taboo and the other is vogue and chic. For the capitalist, the real injustice is that in a rape, the woman is not properly coerced with perquisites beforehand to perform sexual acts, which is non-different from institutionalized prostitution, but under the pseudonym of equality.

As we can see from historical analysis, as the religiosity and piety of society dwindles, the so-called freedoms for women increases. For a religious society, chastity of woman is upheld as a virtue, and hence, regulations were in place in the same ways I previously stated, to insure a congenial environment for spirituality. Those who subscribe to this traditional lifestyle, however, touting the chastity of women, can easily become corrupt and degrade into titular hypocrites, which is a reality that many people are realizing about their politicians, who have been publicly lambasted for their impassivity in response to the abuses of women.

The recent events are self-evident that protection of women is essential for society to function peacefully. But who is to provide protection when the dichotomy that is pushing this issue is adulterated from both sides?

The Bhagavad-gita, a compendium of timeless wisdom, gives us insight. According to the Bhagavad-gita, establishing a culture of chastity is essential in safeguarding the population against hellish conditions of gross selfishness, culminating in criminal acts. The people become debased because sense gratification, rather than austerity and renunciation, are indoctrinated. However, when chastity is compromised, the problem becomes a vicious cycle: the lack of chastity among women in particular and all people in general, perpetuates hellish conditions in society and the hellish conditions in society engender degradation of women. Furthermore, because we live in society, by definition we are expected and forced to share varying degrees of our lives with other individuals; therefore, as individuals living in a society of hellish conditions, we must experience it through any of the six senses, including the mind; this in turn affects us on a psychologically conscious or subconscious level.

It is not only women that seek protection. As men have the duty to protect women because they are liable to be taken advantage of by men, so women have the duty in protecting the men, from themselves, and their puissant proclivities to enjoy through manipulation. Therefore, if one understands the fragile balance to maintain the society at large, no longer can one take the holistic approach to be hortative. What is witnessed now in India is certainly applicable here in the States. Just as a wild fire consumes everything in its path without discrimination, no one is exempt from being burned by the fire of lust, and neither side, whether woman, man, West, East, contemporary or traditional can be said to be blameless when each faction has been compromised by material desires.

The Problem and the Solution