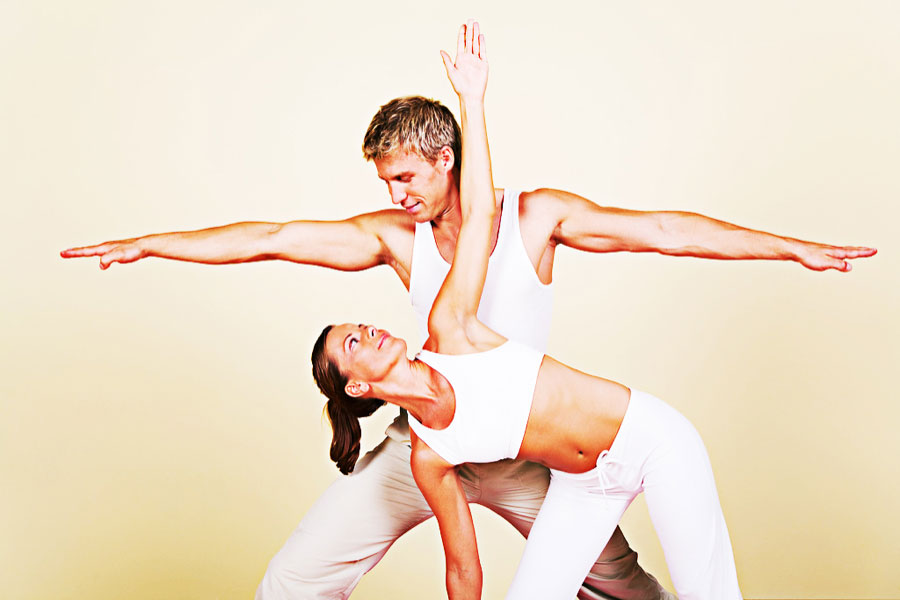 I tried to read Melanie Klein’s recent article, published in Elephant Journal’s yoga section, titled “Yoga, Sex, and Feminism,” but I had to stop where her interviewee, Dr. Melody said:

“I know yoga to be, as Shri Brahmananda Sarasvati famously described, ‘a state where nothing is missing.’ [yogash citta vritti nirodha (Sutra 1.2)].”

That is the most inaccurate translation of Sutra 1.2 I could imagine!

There are four words in the sutra:

The subject is “yoga.” This doesn’t need to be translated. Yoga is practically an English word.

The action performed by the subject is “nirodha.” This word means restraining, controlling, and eventually destroying entirely.

The object on which the action is performed is the “vritti” of the “citta.” The word vritti means occupation, characteristic, the way a thing operates. The word“citta” means heart, mind, memory, and/or intellect.

Yes, literally, yoga means union. And yes, the word for a romantic couple is “yugala.” Sure, obviously, sex is a type of union. That doesn’t mean that Patanjali is talking about sex! In fact yoga has eight steps. I would hope someone who can quote the sutras would know that.

The first step is yama. Doesn’t Melody know what the five yamas are? Here are the first three, since the third is particularly relevant:

3. Brahmacarya – behaving as a soul, not a body – practical application: celibacy

THIS is Yoga – taking conscious control of how your heart and mind work.

The third principle of the first step of yoga is to control how the mind reacts with sex. I don’t think “yoga is sex” is a message that gets this point across very well, Melody.

In summary, “Yoga is Sex” sends a message that doesn’t accurately represent ANY yoga tradition – except the ones that started 40 years ago in the free-love soil.