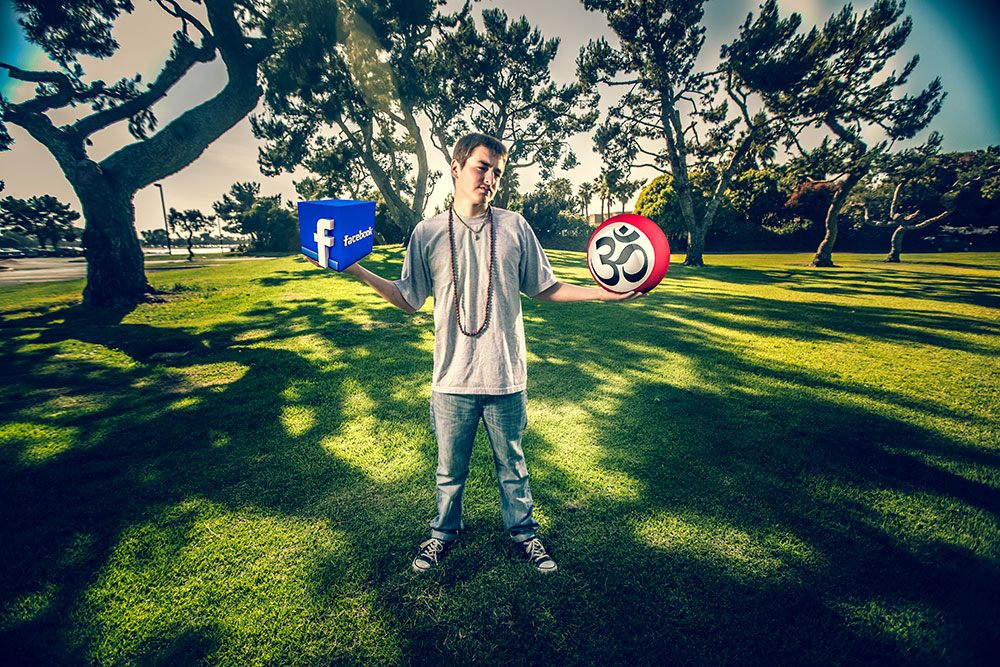 In 2007 I attended a talk at Cornell University by Dr. Steve Weinberg, the 1979 Nobel Laureate in physics for his work on electromagnetic and weak forces, on the topic of “Science and Religion.” Dr. Weinberg did not mince any words when he categorically stated that religion is the cause of major problems in today’s world. Science, he stated, has proven to be objective in its outlook, and it only speaks the beneficial truth.

As I returned to my dorm after the talk, I mulled over Dr. Weinberg’s statements. As a young seeker, I looked towards both physics and religion for answers to the big questions about the purpose of my existence. I was often puzzled by the fact that every person that I admired on both sides seemed to have a different version of what life ought to be, what a “good” man is, how to live, and so on. It became quite apparent to me that both science and religion could be used for positive transformational work and for the perpetration of deeply hurtful activities, and both had the capacity to explain “truth” in deeply philosophical and practical ways. It was not a question of which was better; it was more a question of who used it and for what purpose. It became evident that the core problem in this debate is that of human nature itself — its hopelessly self-fulfilling side called the ego.

Modern psychology has been wrestling with the vast territory of the human ego for a great while now, and its complexity continues to mystify us. Even before I learned about Freudian ideas on the ego, I first encountered the concept of the ego explicitly mentioned in the Bhagavad Gita. According to the Gita there is a fundamental difference between “real” ego and what it defines as the “false” ego. Real ego is our very essence, the consciousness that makes us aware and awake to reality. The false ego is a false identity crafted to preserve the sense of being the most significant and the most important all the time. In short, it is a narcissistic search for being loved, validated and appreciated. This is what some refer to as the ego. The Gita further describes the subtleties of the ego and how it manifests moment to moment in our thoughts, words, and deeds.

The concept seems to be stretched too far when we first read about it. But when we honestly study our own lives, we can clearly isolate various episodes of how this tendency manifests itself in our personality, either covertly or explicitly. The events can range from simple conversations on which football team is the best, to intense debates in boardrooms on the next important decision for the organization. What’s worse is that the ego blinds us from seeing its own ploy, the ultimate of which is rationalized excuses for avoiding honest introspection and admittance.

None of us have navigated through life without encountering the effects of the ego, be it in the workplace or home. Our own behavior is, at times, strange, unsettling, and un-objective. Some of this is tolerable and some of this is decidedly unpleasant or outright disastrous. Yet, while everyone is busy gathering insight into the way other people act and behave, few are willing to look so intently at themselves. This dynamic of interaction also applies to the way groups of people interact with each other. We want to know what makes other people or groups tick, yet are afraid to discover anything upsetting about ourselves. We would like to point out the faults of systems and people as if we had X-ray vision, while not really wanting others to see our weaknesses and shortcomings.

Capitalism further aggravates this mentality by simply rewarding us for producing enjoyable and affirmative content. Even academia, which prides itself on objectivity, is more geared towards pleasing companies and corporations that can provide grants and financial assistance. In this atmosphere, we are less conscious of our severe mental shortcomings and less inclined to be skeptical of our own opinions. Charlie Munger of Berkshire Hathaway once gave a speech called “The Psychology of Human Misjudgment,” and in his talk he revealed our natural weakness, in which we only pick out evidence that supports our views, or we pick out weakness in the other that makes us look better. We are cognitive misers; we try to think as little as possible, especially about our deep inner motivations. In today’s times where we pride ourselves on progress in cognitive science and search capabilities, this tendency leaves a huge cognitive deficit. And the thought of internal combat further takes us away from attempting to rid ourselves from the shackles of the false ego.

The false ego is a master of disguise. One of the greatest dangers of progressive work is that the false ego tempts to sidestep deep introspective work by leaping into self-righteous advancement too soon. This is because the false ego fancies itself as more “advanced” than it actually is. How many “rational” decisions made by heads of state have caused havoc in the lives of millions of people? How much scientific research has been employed to cause direct harm to our environment? How many first-year novices of religion have persuaded themselves to believe that they are just about ready for sainthood only to find their misconceptions and behavior give rise to scandals and violence?

The Bhagavad Gita’s prescription to combat this crafty enemy within us is to create a culture of introspection and self-knowledge whose basic components lie in courage and humility — a healthy skepticism of our own “goodness” combined with an unending desire to learn more about ourselves. They work as powerful radars that uncover the camouflage of the ego and disarm it. Real self-knowledge is an invaluable guardian against self-deception mechanisms of the false ego, and any true and beneficial culture of transformation will teach us this. The more we practice this awareness, the more we can realize that it is not necessarily the systems that are good or evil; rather it is more likely our ego-centric adoption of those systems that we need to explore before we make judgments. 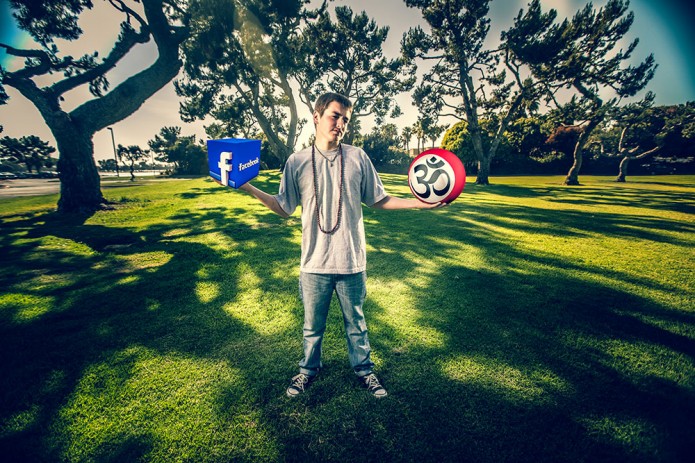 The Next Front In America’s War On Whistleblowers