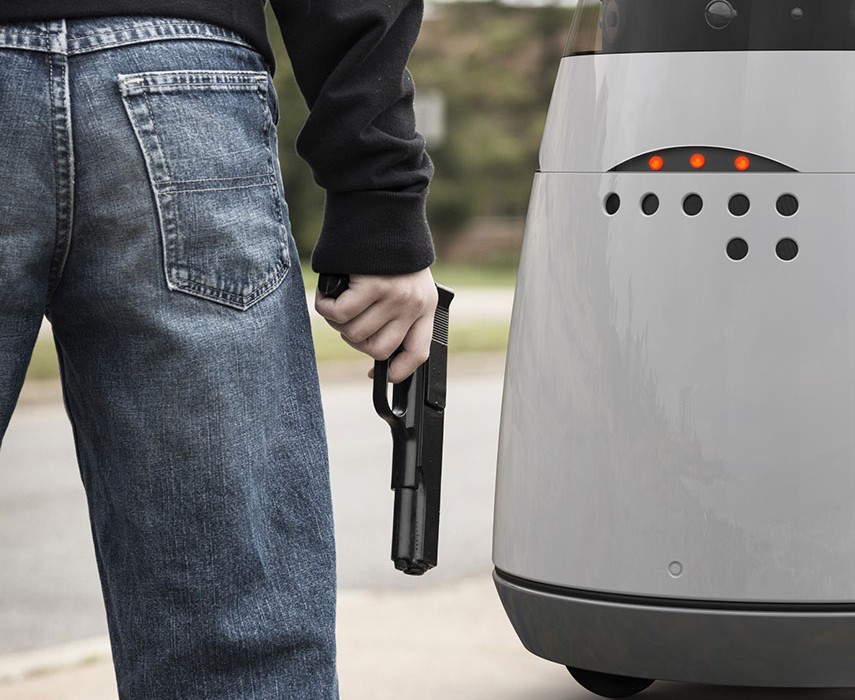 I was born in 1975. As a child and through my teens I was exposed to a fair number of artistic expressions of a fear that many humans have, the fear of the machine-takeover. Novels, prose, theater, movies were a few of such media.

IT WAS OK IF YOU DIDN’T KNOW ANYTHING “BETTER”

I remember the times when the phones were corded and had round dial pads. To dial a number you had to push your finger into a corresponding hole and then turn the dial. Dialing a long number, like when calling out of the country, took a while. If the connection dropped, which was not completely unusual, and you had to dial the whole lengthy number again, you would find yourself cursing. No! We would not curse. We did not know of any better system and were thus happy with what we had. We were happy that we did not have to drive to the other side of the planet just to talk to a relative in a foreign land. Our expectations were not inflated and so we were simply happy with what we had.

Comparing then and now, I see simultaneous progress and regress. I see the progress in technological development and regress in humanity. Machines seem to be getting more and more sophisticated and seem to be gradually replacing humans. We seem to have increasingly pronounced relationships with instruments, gadgets, machines, electronic devices, etc. than with people, animals, trees, live stuff. It almost seems that machines are replacing humans. (Machines are definitely taking over jobs that humans used to have.) Our relationships are progressively involving more machines than humans. Consider social media which is there to connect humans (besides the fact that their creators are primarily seeking monetary gains), but somehow or other the machine gets inserted in between, to the point that we are having more of a relationship with the machine than with another human being. Human beings almost seem to be excuses for our relationship with the machines, namely our computers, cellphones, tablets, etc.

Elysium is a 2013 science fiction thriller film starring Matt Damon who plays the role of Max. The following two scenes communicate a human fear of machines. Machines are stupid and rigid. They lack complexity, compassion, and are merely programed to limitedly respond and react to complex and often emotionally charged circumstances. They are impersonal.

Max is going to work and is waiting in the line at a bus stop to board the bus. Two police officers, both robots, are scanning people in the line. When they reach Max, who is on parole, they stop.

Max: Hair products, mostly. (Max is obviously joking because he is bald, he has no hair.)

Robocops start to aggressively close in on Max and grab for the backpack.

Max: I am just messing with you. Hey! Hey! I am just going to work, man. There is nothing in the darn bag. Come on.

Robocops (while pulling max out of the queue): Misdemeanor. Citizen disobedience.

Robocops now hit Max’s arm with a baton, injuring it. They inspect Max’s backpack and issue him a citation for misdemeanor due to disobedience.

Max is now at the office of his parole officer, a robot.

Max: Hello. Before we start, I would just like to explain that…

Max: Yes. That’s exactly what I wanted to talk to you about. You see, I believe there’s been a misunderstanding.

Max: No. Thank you. What I’d like to do is explain…

Parole officer: Stop talking. Personality matrix suggests 78.3% chance or aggression to all behavior patterns. Grand theft auto, assault with deadly weapon, resisting arrest. Would you like to talk to a human?

Max: (Imitating the voice of the robot) No. I am OK. Thank you.

Parole officer: Are you being sarcastic and or abusive?

Max: (Still imitating the voice of the robot) Negative.

And now we have, in the Bay Area, the first robots to replace police officers. Yep, machines are starting to police humans in Silicon Valley. The security robots, called Knightscope K5 Autonomous Data Machines, were designed by a robotics company, Knightscope, located in Mountain View, California. These robots are programed to detect “unusual” behavior and report it to the control center. They can remember up to 300 number plates a minute, monitoring traffic.

But wait a sec! What is going on here? Are humans, and dare I say, dumb humans, giving judicial power over other humans to a machine? Knightscope may not be completely invested with this power yet, but have we made a step in that tragic direction? Are we really starting to hand power over to machines?

Don’t think that these fears and concerns are unwarranted and baseless. Humans have a long history of dumbness. Humans are the only species we know of that destroy the very environment in which they live, their own habitat. A while ago a friend of mine half jokingly concluded that if bugs were to be exterminated, the food chain would be disturbed and the world would collapse. But, if instead of bugs, the humans were to somehow get exterminated, everything would flourish. It just goes to show that humans are actually capable of being colossally stupid. Humans handing the judicial power over to machines is not an unwarranted fear. As far as I can tell, we are making solid steps in that direction.

The inventors, developers, and researchers in the field of artificial intelligence and robotics seem to be thrilled by their discoveries and, not always expressed in the public media but still pretty obvious, prospects of earning large sums of money. This thrill is powerful enough to cripple, stunt, and arrest the human ability to clearly think and to desire goodness rather than pleasure and personal profits. Worst evils, by the way, often begin with the search for personal pleasure and profits.

WHAT IS GOING ON HERE?

Looking at the situation from the spiritual perspective, we could ask ourselves, “What in the world is going on here?”

The modern mind tends to criticize the industrially underdeveloped countries, but they don’t know that many of the modern, third world countries lost the industrialization race because they refused to enter this race. Their culture, very often spiritually based, demanded a simple lifestyle to allow for sophisticated thinking. As one of my spiritual teachers often said, “Simple living – high thinking.” Such spiritually based cultures were aware that “complicated” living is grounds for poor thinking. From such a perspective, industrially developed countries have actually regressed.

To use the Vedantic language, this is called “maya” or illusion. In this illusion, you are not satisfied with who you are; you don’t understand that you “are” and that that is enough. You are not incomplete. “om purnam” – Sri Isopanisad states: “You are complete.” Only due to illusion do you think yourself incomplete and therefore there is this constant strive for completing oneself. You are complete even without Google Glass. Until someone invented it, you did not know you “needed” it. Google Glass, and the whole slew of modern inventions, is simply a product of a dissatisfied civilization; people who are trying to complete themselves by add-ons. This seems to be a trigger for constant technological “progress;” an endless race that keeps humans constantly dissatisfied and eventually takes them, individually and collectively, to some dark destinations.

“Completing” the physical body does not complete the self. The self-realized, self-actuated person understands that he is complete as he is; a being of spiritual nature, a spirit soul encased in the physical and imperfect body, a spirit soul having a human experience. The purpose of life, from this perspective, is not to create more and more add-ons for the physical body, but to learn our lessons, become wise, and then continue our spiritual existence even after the physical body drops dead. Without the spiritual perspective, I am afraid that the disturbing struggle for “completion” will not end. People will continue to stick into their bodies add-ons such as Google Glass, bluetooth… stick, stick, stick.

Without spiritual realization, I am afraid that humans will continue on the path of unnecessary technological progress and one day may even hand over their lives into the hands of the machines, machines they themselves have created. Something like the bugs who build cocoons around themselves in which they then get entangled and die. 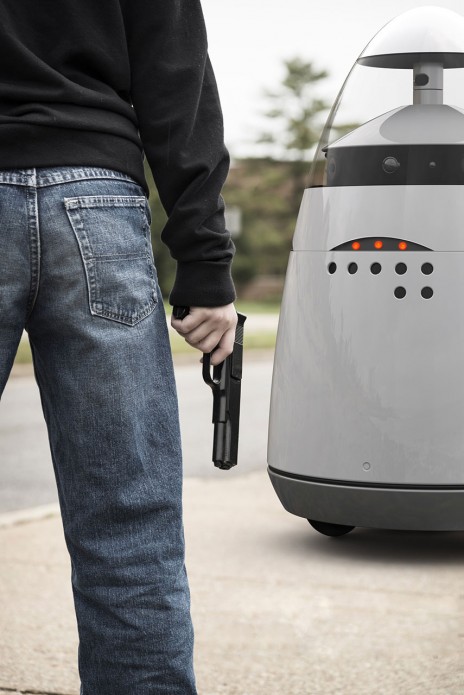