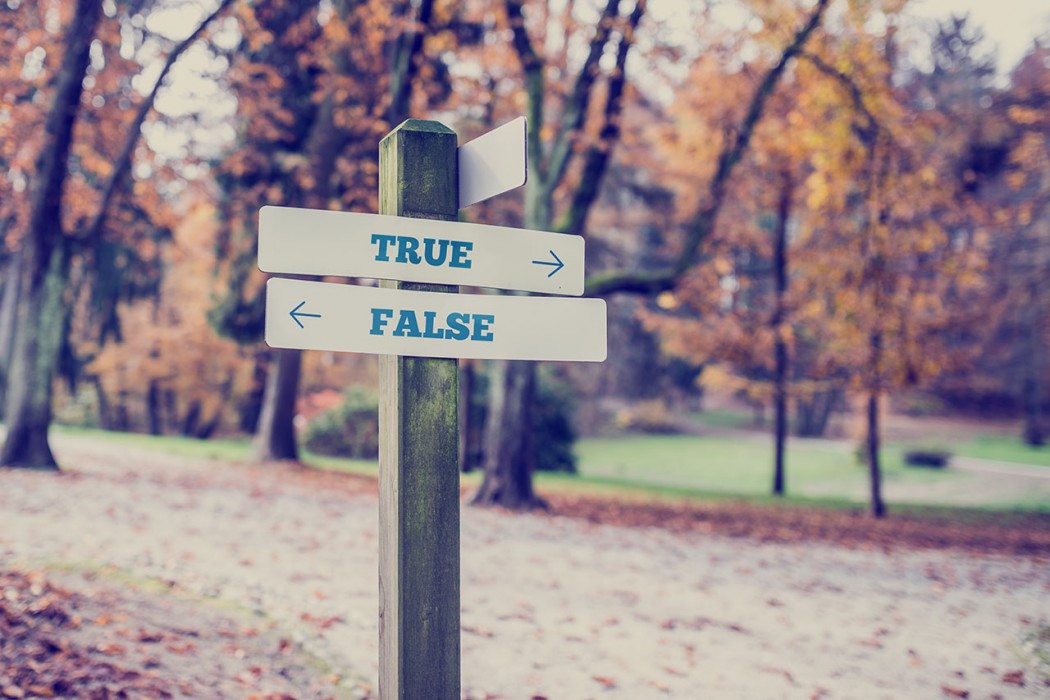 The pursuance of truth, either subjective or objective truth, is very attractive for people in general. But how does one know what to accept and reject as objective truth? One form of deductive evidence in determining if something is credible to accept, is to analyze its history. By scrupulously studying the events of the past, which shaped what we know today, one can have a more comprehensive understanding of that which one is examining. With such understanding one can discern how and why something has changed or remained consistent and pinpoint times in history when that may have occurred. In the field of epistemology, this investigation is the fundamental principle upon which faith in knowledge rests and dogma is cast aside.

Religion is a subject that is oftentimes barred from critical analysis. It is skirted around as inviolable to scientific inquiries, relegated to the infamous land of blind faith and blind acceptance. You are taught to accept a religion because that is the way of ‘truth;’ for those who reject it, they are labeled as fools to the believers; whereas, the nonbelievers, may label religious sectarians as dogmatic, ignorant and/or brainwashed. Materialism and self-interest becomes veiled by religious or non-religious fervor. In the midst of the polemical chaos, very few will put aside their bias and emotions to scientifically search out answers. Which answers? To find truth; and that is the common ground – truth and reality – upon which both factions can peacefully coexist.

Reality and truth, synonymous with each other, are reserved for those who are intelligent. To try to approach reality requires insight and a multifaceted, balanced approach because these are the characteristics of reality itself. It is never so rigid or narrowly interpreted. However, to attempt to deceiver reality by use of one’s intelligence alone is to handicap oneself from seeing reality on its own terms, not just from our severely limited perspective. There needs to be a qualified teacher whom we trust to impart accurate information and practical realization, if we hope to approach reality as it is.

Pearls and the Swine

We often hear the expression that ‘I had good intentions’ as a precursor to some anomaly. The same dynamic can be said on a grandiose scale; for example, social reformations, grassroots efforts, acts of philanthropy, etc. Certain standards, principles, and activities that are not compromised are what actually define and distinguish it. For example, would you recognize that person as a friend who only wished ill of you? Would you identify a bank as a place that has no money, a library as having no books, a small child as having no innocence? Therefore, to lose these principle elements is to lose identity and purpose; it is to literally and figuratively transform into something else. Because these transformations are possible, it is testament to the limitless varieties that reality holds and to the limited scope of language and ideology of the small-brained human.

When one takes advantage of a perception or idea in order to manipulate others, posing as something that he is not, then deception surely arises, not in reality, but in the minds of confused people who think that which is real to be unreal and that which is false to be truth. Failing to see everything in its proper perspective, proselytizers of ignorance further bewilder themselves and their naive cohorts. In every situation one is subject to circumstances beyond our limited control but what ends one is trying to achieve makes all the difference in how those circumstances are perpetuated. Therefore one should be very attentive to the message and the motives of the messenger.

Let’s take a polemical situation to serve as credence of this dynamic that I have discussed. Following the September 11 attacks, the then President of the United States, George Bush, made a press conference calling for revenge on the attackers. He claimed justice, liberty, and war on terrorism. That sounds like an idyllic message; however, the “terrorist” attacks would serve as impetus for american terror overseas; ‘terror’ would be used as a buzz word excuse for seizing more power; the result of a tragedy bringing a much more tragic result because of his hidden agenda.

It is a historical fact that those who are the leaders, and the winners of war will shape the historical record and promote their own accounts over those of whom they conquered. Many historical accounts are no longer available because they fell into the hands of the opposing party. That is one way of subjugating and colonizing a newly acquired culture; by erasing their ties to the past, they are also erasing their sense of cultural identity and thus are more amiable to assimilating to the culture of the conquering people. One example of this is the Western ideology that links modern historical records back to ancient Greece but fails to account for Asiatic historical accounts which greatly predate Greece. The Western ego wants all credit for culture, art, engineering, etc. However, if one were to do a careful study of the history of India, one would find these advances in humanity to have originated from the Indian motherland.

It is curious that one cannot get an accurate account of history unless the source is a trustworthy one, but this consideration is rarely mentioned by mainstream information outlets. We oftentimes assume that if it is coming from authority, it must be true and credible. However, it is most significant to note that a person’s character, not his badge, is a critical component of getting accurate information. Would you be more inclined to accept the words of a criminal or a saint? I hope I am invoking your credulity, that we should not be so apt to trust someone simply because they carry some authority. That alone is not enough nor will it bring satisfaction on any level.

Christ and the Christian

Fast forward to the present, and what new policies will be set forward in the coming years that will mark yet another precedent in what it means to be Christian? How will Christians know these changes are in line with what Jesus wanted for his followers? Ironically, there are many denominations of Christianity (Lutheranism, Protestantism, Catholicism, etc.) that each claim dominion over the original teachings of Jesus.

How do I handle the rapidly changing society while preserving the original teachings of the religion? This an heir apparent problem that many religious leaders are confronted with. Are the religious leaders expected to have had divine revelations prior to their decisions that affect the policies of the religion? And if not, how is one to know that he/she is not being subject to the same cheating that I described earlier?

One can easily misrepresent an entire tradition and create entire movements from an initial deception, whereby followers blindly accept that initial deception as divine intervention. Thus the contamination of misinformation is created, spewing out self-perpetuating generations of teachers and students that are taught to believe a lie.

For example, in the Church of Scientology, L. Ron Hubbard, a science fiction writer, creates a religion in 1954 after having a lackluster writing career. He quotes, “writing for a penny is ridiculous. If a man really wants to make a million dollars, the best way would be to start his own religion.” He shortly after establishes the Church of Scientology. Today Scientology has thousands of followers and is a multi-million dollar organization.

In conclusion and summary, a legitimate disciplic succession is necessary to preserve the original teachings of a religion. This is actually the perfection of deductive reasoning, not based on our imperfect senses, or limited intelligence. What is a disciplic succession? A disciplic succession is a line of teachers or gurus that preserves and carries the original message of God. If there is an uninterrupted link of spiritual masters and disciples (genuine saintly persons, not persons of doubtful character) coming down from the spiritual realm, then there is very little chance for corruption. In this day and age, corruption is all too prevalent and contagious. Furthermore, one should test through analysis and critical study, as I mentioned earlier, the character of the people that make up the chain to see if they are indeed trustworthy. Seek truth sincerely and without compromise. 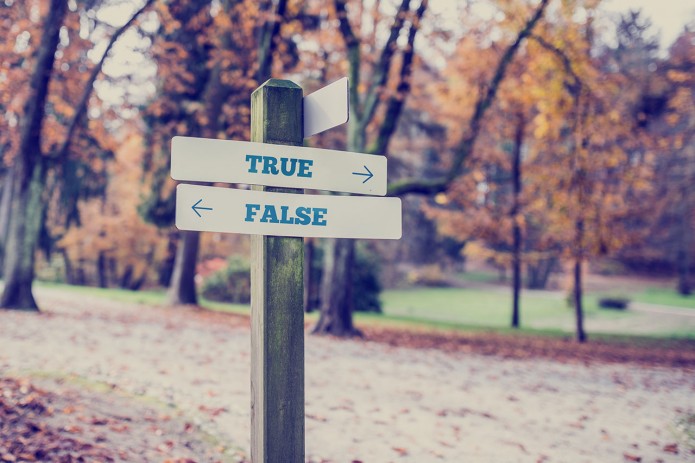