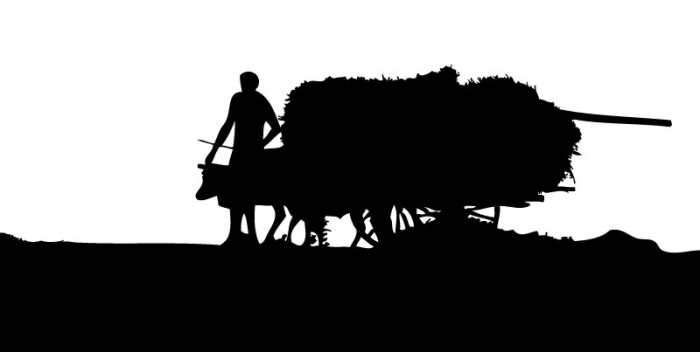 Back in May of 2013, Hungary government officials incinerated 1000 acres of genetically modified corn, a product made by the agro-chemical conglomerate Monsanto. Hungary, a maverick among the EU on the issue of genetically modified crops (GMOs), has taken a strong stance by banning it from being used by Hungarian farmers. This comes at the same time massive protests were conducted here in the United States in response to The Monsanto Protection Act (see May issue of 16 Rounds for more information on Monsanto and The Monsanto Protection Act).

There is a worldwide countervail against Monsanto’s biopiracy and hegemony. Farmers in Mexico conducted a hunger strike and protest march in Mexico City to decry GMO corn; Chileans have rallied against a bill that would put multinationals at the helm of controlling Chile’s seed market; in Haiti, 10,000 farmers burned Monsanto seeds in Papaye, asserting the preeminence of keeping seeds organic and local. Indian farmers have taken a univocal stand to oust Monsanto after being cheated since 2001 with promises of soaring crop yields.

Now is a watershed in food production. Chemical manipulation of food is deleterious to health, toxic to the environment, and an impractical, unrealistic remedy to world hunger – as evinced by batteries of lab tests and case studies conducted by third-party researchers for years.

Bhagavad Gita, a text of profound wisdom from ancient India, teaches that whatever action a great person performs, common people follow and whatever standards such a person sets by exemplary acts, the entire world pursues. Indeed history repeats itself, and teaches us about the consequences of not fighting back to malign influences.

“The only thing necessary for the triumph of evil is for good men to do nothing.” ― Edmund Burke

Say No To Uncle Sam

Do not fall victim!